Get mail on new products

Tourniquet is a simple and practical hemostasis tool, which is currently widely used in emergency treatment of traumatic events, war injuries and daily life injuries. Failure to effectively control bleeding in time is the main cause of death in patients with curable trauma. The use of tourniquets can temporarily stop bleeding and can cope with relatively insufficient resources. The tourniquet hemostasis method is only suitable for extremities, especially for brachial and femoral artery bleeding.

The precautions for the use of tourniquets are as follows. First, when using a tourniquet to stop bleeding, the position should be placed at the proximal end of the wound, close to the wound, to the limit that can stop the bleeding, and do not need to be too tight. Generally, the bleeding should be stopped and the pulse cannot be felt at the distal end. Second, it is best not to wrap the tourniquet directly on the surface of the skin. Before using the tourniquet, you should put a cushion on it to prevent the blood band from clamping the damaged skin. Third, the tourniquet should be properly relaxed for 1 to 2 minutes every hour, and the total time of use should not exceed 4 hours to avoid long-term hypoxia. Fourth, we should always pay attention to the injured person's body temperature, pulse, bleeding, and whether there are changes in nearby blood and skin. Fifth, when using a tourniquet for the wounded, it is best to keep a record of the time of use, so that the wounded can be nursed later. Sixth, when loosening the tourniquet, the movement should not be too fast. It is best to press the wound with clean gauze in advance, and then slowly loosen the gauze from the edge. At the same time, hemostatic measures should be taken to prevent severe bleeding from the wound again.

All first-aid personnel should be trained in standardized use of tourniquets, and can only take up their posts after passing the examination. The general public should strengthen the popular science education on the use of tourniquets. The content of the education should include: tourniquet indications, tourniquet use location, tourniquet pressure, how to transport and hand over the wounded, correct understanding of the pain during tourniquet use, and hemostasis With the use of complications and other content, the most concise, the easiest to remember, and the easiest way to conduct popular education. 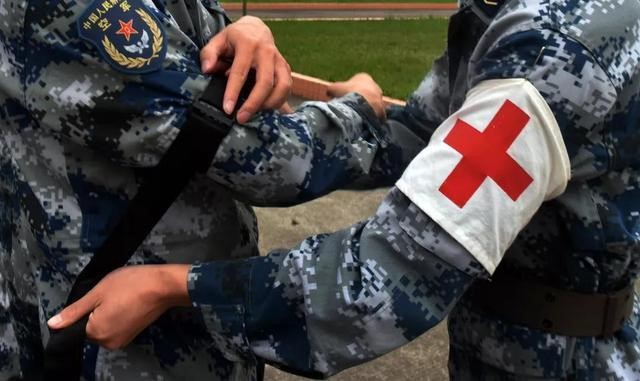