Get mail on new products

In 2022, the turbulent world situation has caused a new wave of military first aid products boom.

2022's most popular spin-on tourniquet, consisting of a sturdy nylon belt and a nylon rod. This one-handed tourniquet has saved many soldiers suffering from potentially fatal injuries such as bleeding extremities. 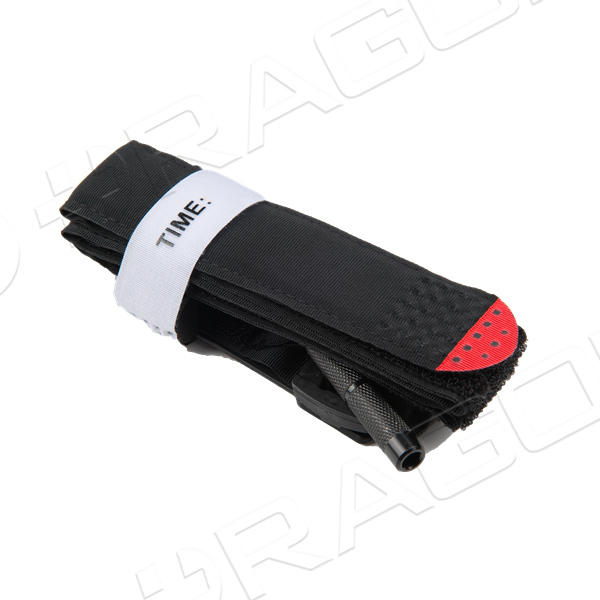 Emergency blanket is made of PBT, with good warmth, affordable, easy to fold and carry, etc.. Emergency blanket has been known by more people after the accident of marathon runners losing temperature and dying during the race. It also has an irreplaceable role in the war. It could not only keep warm, but also waterproof and windproof, and can be used as a simple raincoat. Eye-catching gold and silver also allow it to be used for wilderness distress.

This needle is usually used in conjunction with a chest seal to treat casualties who present with signs and symptoms of tension pneumothorax, releasing the gas in the chest cavity in time to allow the casualty to breathe normally.

These products are described for your reference.